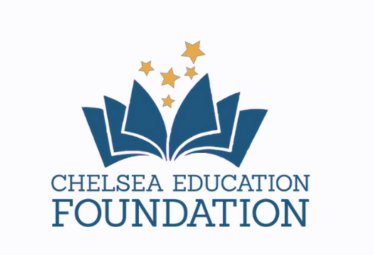 Chelsea has a rich tradition of stellar softball teams, and the 2002 and 2003 squads were two of the best in the program’s successful history. This year also marks the 20th and 40th State Championship anniversaries of the 1982 and 2002 teams.

The first game of a round-robin tournament will be starting at 10 am, with an honorary celebration and lunch between the 1st and 2nd games of the day.

Submit your event using our online sumbmission form. Please make sure your event meets our Community Content Guidelines before submitting.